BEST HOME REMODEL SHOWS EVER MADE

WHAT IS REAL ESTATE DEVELOPMENT? 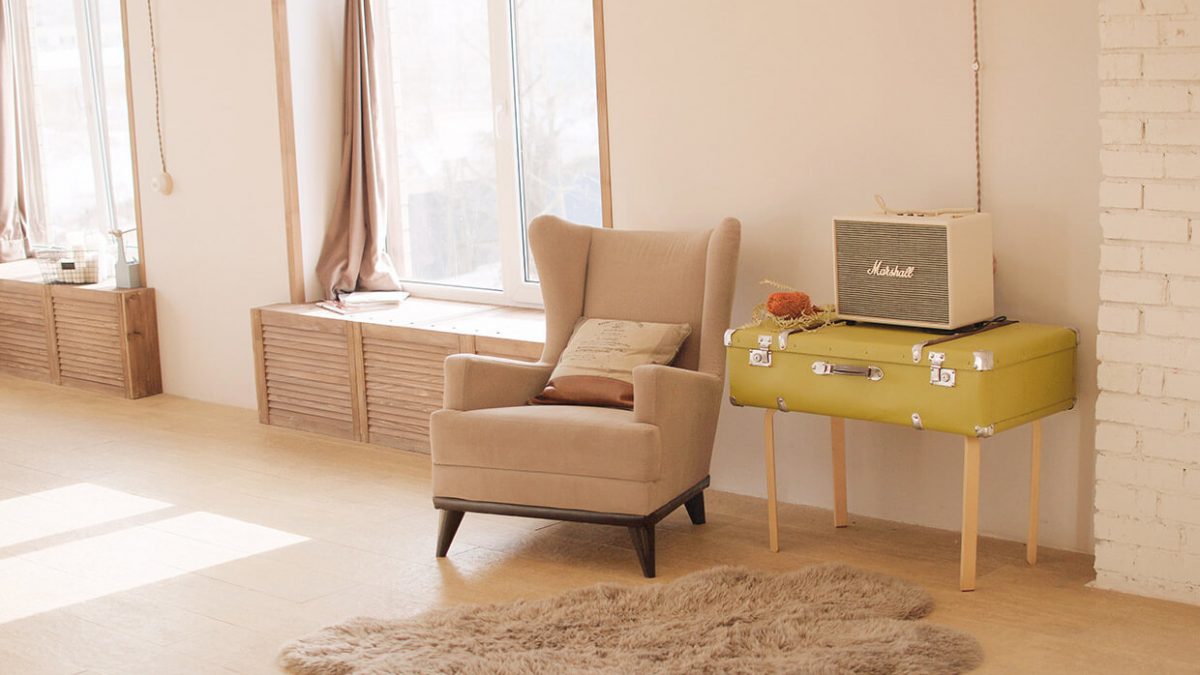 Even if you’re not quite big on buying your own home quite yet, that doesn’t mean you can’t enjoy an afternoon-on-the-couch marathon of home improvement shows. There has been a recent influx of new house-related reality shows, so how can you tell which ones are worth your time? Below is a list of popular and worth checking out home remodel shows of all time.

This show had a very impressive run. “Extreme Makeover: Home Edition” aired for nine seasons and 200 episodes. The show also achieved high ratings and snagged a prime Sunday night network slot. Even though individual episodes had the ability to tug at the heartstrings, the show overall is far from positive. The show suffered many foreclosure reports and a heap of family drama. It then had a tarnished reputation and is hard to watch after the fact.

“Flip or Flop” The overall premises of “Flip or Flop” is that a couple in Orange County completely redesigns unattractive Orange County homes which then increases their value. This is an appealing show if you love a good Cinderella-style upgrade story.

However, this home improvement show took an awkward turn when stars Tarek and Christina El Moussa ultimately divorced. It made them clash on the show and makes it hard to watch since then.

This show is constantly ranked amount HGTV’s most popular shows, “Property Brothers” has many great things going for it. Stars Drew and Jonathan Scott are a formidable duo. Drew’s real estate know-how and Jonathan’s contracting expertise make them uniquely qualified for the tasks at hand. They are also very impressive when it comes to transforming homes, one of the most impressive on TV.

This show amasses many serious and devoted fans. Many of them probably already have their vigil candles lit for the ending of “Fixer Upper”. The show is a gigantic success for a reason: co-host Chip and Joanna Gains have the warm dynamic and easy rapport you will want to see from a collaborative couple. They even have an impressive track record overhauling homes in Waco, Texas that it has turned them into household names. The couple has even scored their own home goods empire.
Share
1 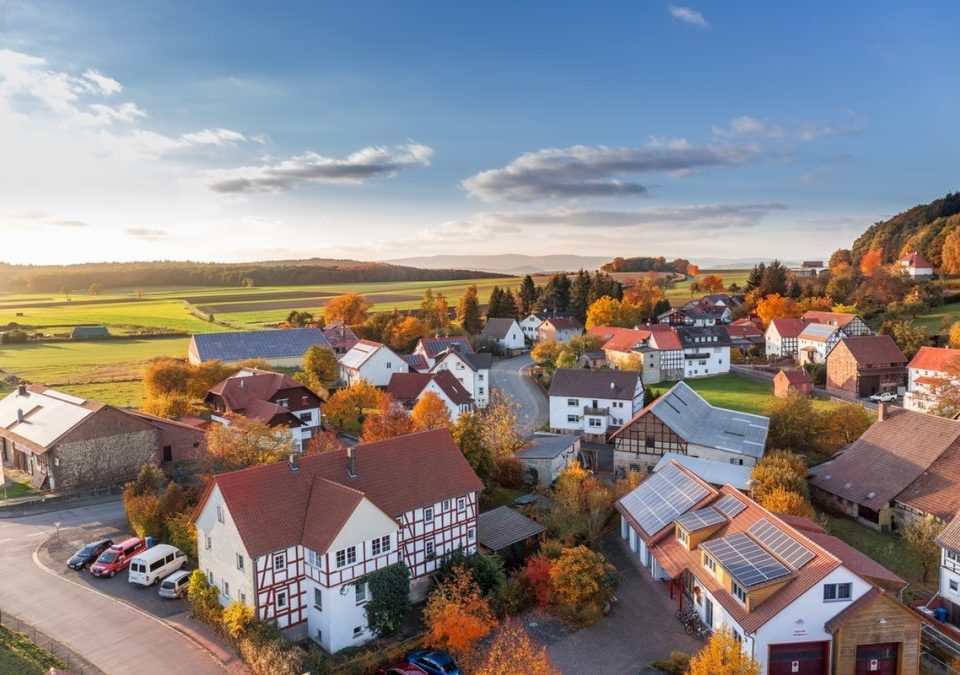 WHAT IS REAL ESTATE DEVELOPMENT?